Small Margins and Finding Your Why 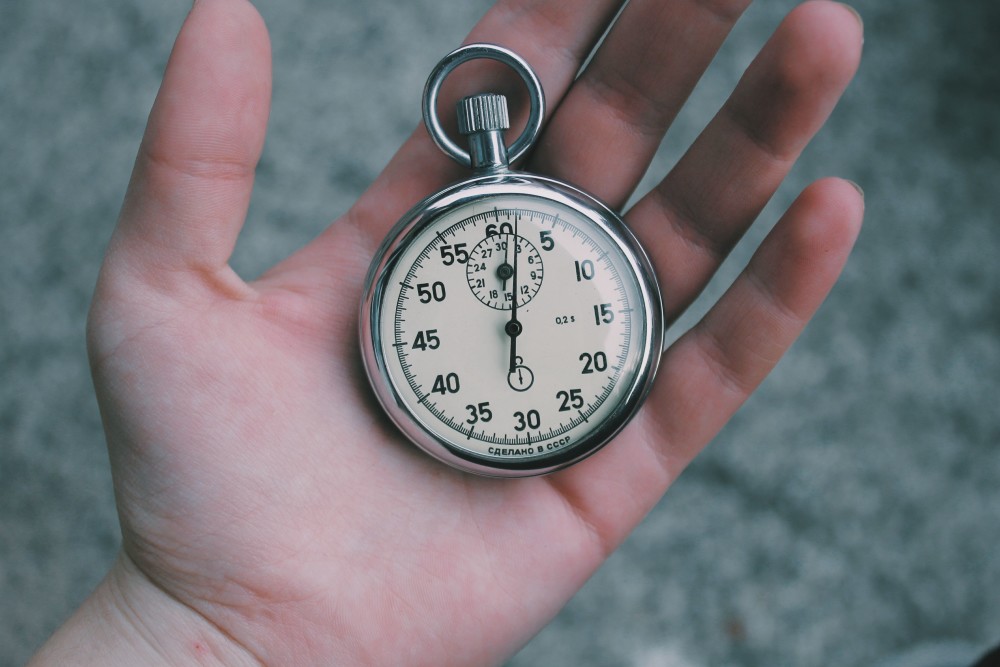 Optimising performance has been a theme of this series of seven (this is the sixth) yuletide blogs exploring different aspects of life and work through the medium of running.

So, what happens when you pick a stretch goal and do everything right?

This could be a pitch for new business, a job interview, losing two stones in three months, or reading 50 books in 2018.

You turn up every day and do your work, follow pre-set routines but be flexible when needed, motivation is high, your preparation goes well, distractions are avoided, and most importantly you believe you can achieve that ambitious goal.

What if you do all that, enjoy the journey, but still come up agonisngly short?

In my case, 37 seconds short, to be precise.

When you prepare perfectly and nail your performance but still come away thinking “close but no cigar” it’s a kick in the peanuts.

You’ve done brilliantly but been pipped.

And all the platitudes in the world from those around you can’t take away that “what if…if only” icky taste in the back of your mouth.

In yesterday’s post, Luke Traynor talked about that one per cent extra that marks out a brilliant athlete from a stellar one.

I’ve heard this before.

Chris Hoy and the British Cycling team that swept the medal board at the 2012 Olympics took prior preparation and planning to new heights.

When competing in foreign climes, each athlete packed a special pillow so that their night’s sleep – in whatever hotel they were staying in – before big races was standardised.

And swimmer Michael Phelps’ pre-race routine was legendary. He talked about the two hours before a race as “playing the video tape” so he knew when the gun went he’d execute perfectly.

I take the same approach. No stone is left unturned.

I’ve been running for five years now. This was my fourth consecutive Berlin, and 10th marathon. Previous attempts had varied from the sublime, to the ridiculous, to the even more ridiculous (I posted a time 11 minutes slower than the previous year’s; an experiment that didn’t work).

As usual, my Asterix-magic-potion taper (while tough) had gone to plan and as I toed the start line (with three competitive Bellahouston Harriers runners, whose training I’d been tracking throughout the block) I felt confident this was going to be my day.

In many ways I ran the perfect race but, unusually for me, my 35-40k split took me from 17 seconds up on my target time to 43 seconds down, and despite a good last 2k it was just too much to claw back.

My time – 2:40:36 – was a 1h 40 sec PB but those who run around this level will know success was tinged with disappointment.

Once the buzz had worn off I thought about things and, inevitably, being a human being, searched for excuses:

The post-marathon glow. Didn’t he do well…

As I analysed the race; mulled over those 37 seconds, tried to remember my internal race dialogue between 22 and 25 miles, I realised that statistics never lie. There’s no real reason I couldn’t have maintained the pace I set between 0 and 35 and 40 and 42 for those 5k between 35 and 40.

And it’s not that I didn’t want it enough. I did.

It’s more that I didn’t know why I wanted it.

Which brings me to the main thrust of this blog.

In his autobiography British 80s distance runner Charlie Spedding’s turning point as a marathoner came when he realised to really succeed at anything you have to answer three questions:

The former I have down to a tee: “sub-2:40 in a marathon” and the latter “desperately”. But the middle bit, I don’t have an answer to that yet.

And that’s why, when it came to the crunch, when I had my chance to achieve my dream, I let it slip away.

And I still don’t know the why I want it, why I really want it, bit: that’s something I’m going to need to work on. Because:

For all sad words of tongue and pen, The saddest are these, ‘It might have been’.

That’s the big picture, but let’s return to those splits again; those statistics that never lie.

Compare and contrast my splits with those of Cris Walsh, the Bella Harriers athlete I mentioned above (if ever there’s a stick-on for a sub-2:40 it’s Cris, a fact I knew).

And Here are Cris’s

And here again we see the importance of small margins.

While I ran the first half at 6s pretty much dead on, Cris maintained a 6:04-ish pace throughout the race, picking it up slightly in the last 6.2M.

These are really small margins: a difference of four or five seconds per mile over the first half which saw me go through the half in 1:19:12 and Cris 1:19:42. But while I struggled later on, Cris got stronger.

And it’s these small margins that really count in a marathon.

A: I need to work on the why. That’s going to be a difficult one because, well, what’s 37 seconds between friends.

B: I need to modify my pace. Getting time in the bank in a marathon has never worked for me. To finish strong, like I usually do, you have to run slightly within yourself. And to do that, I need to do a little more marathon pace Tempo work. Just a little, not a lot.

And the wider lesson I’ve drawn from my fourth Berlin Marathon?

When it comes down to it, having a clearly defined purpose is crucial, if you want to achieve your dream. It’s not enough to just do everything right.

When it comes to the test, when you’re going your hardest, whatever you’re doing, it’s knowing why (I mean really why, being honest with yourself) you’re doing something that carries you through.

Or, to adapt a famous aphorism:

Get the 1st 8,000 Words for FREE
x
This site uses cookies. More info